Air pollution is something that we are seriously dealing with now days. And where does this air pollution in majority come from? Our auto vehicles or trucks of course!

So how can we control it? Well, this problem can be solved with the replacement of catalytic converters in your car. They are quite expensive just like tires because of the combination of expensive metals and compounds that are being used to control the harmful emissions from car’s exhaust.

So, in this article, we will read about the importance of catalytic converters in our cars.

To control harmful emissions, catalytic converters play wonders. But they are also prone to theft in many countries because of their expensive composition.

The catalyst component of a catalytic converter is usually platinum, palladium and rhodium. These are highly valuable metals which is the main reason for them being prone to theft.

If you are having trouble with car’s catalytic converter then its better to immediately visit a professional for further clear diagnosis. But sometimes, we are so ignorant or you can say that we are so busy that we fail to recognise what exactly is wrong. When we realise, it’s too late and we have to pay extra and expensive repair bills.

With the emission of harmful gases and engine getting constantly worked up to due to pressure from chamber a noticeable decrease in fuel economy can be observed all thanks to the failing catalytic converter.

So, if your visit to the gas station has increased recently give credit to bad catalytic converter and get it replaced or repaired as soon as possible. 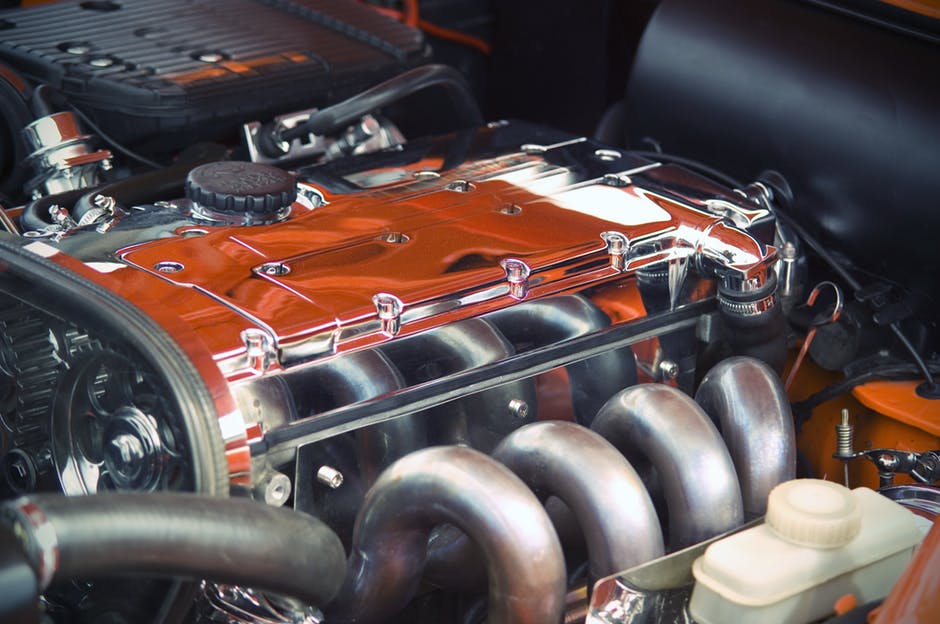 If your engine is misfiring to due to certain reason, it can further instigate the malfunctioning process of your car’s catalytic converter.

So, make sure that the fuel is neither too lean nor too rich. Both mixture compositions are destructive for car’s engine and exhaust system components. So, visit the professional and replace car engine parts that have been damaged.

During misfiring of engine or usage of too rich fuel mixture by the engine, the melting of catalysts inside the catalytic converter can cause it to clog.

Clogged converters not only hinder the smooth exiting of the less harmful gases but also the exhaust gases get trapped inside the catalytic converter.

In this case, the last resort is changing catalytic converter.

Sometimes, the problem might have been initiated by malfunctioning car exhaust system. We might waste our time blaming rich fuel or engine components but if the exhaust system of the car has gone bad or needs complete replacement it will start to degrade the catalytic converter.

So the proper visualization of the problem and maintenance is very important.

If you notice increased level of carbon emissions coming out of car’s exhaust then probably the time has come to replace the catalytic converter.

Bad emissions are not only bad for environment but under strict driving rules you could get a warning ticket or worse.

What causes such hike in emissions? When the leaks cause the fluids or motor oil to make their way into the catalytic converters, this alters the chemical reaction capability of the catalysts adversely. So eventually, when an appropriate chemical reaction won’t be able to take place inside converter, the level of carbon or other harmful gases will eventually increase.

Sometimes clogged fuel filter can initiate weird noises. For example, whistling noise is due to restriction in exhaust flow and also you can hear the rattling sound when the vehicle is idling.

So, of course the noises are initialled by malfunctioning catalytic converters.

As a precautionary measure, keep scheduled maintenance of your car. Always check the emissions being emitted by your car. Catalytic converters are very expensive so make sure you don’t have to replace them unless it is really necessary.