Diesel engines are powerful: Due to the higher efficiency, the engine has more power and it lasts longer. Truck engines cover well over 1 million kilometers. Some even two million. Cars also crack the 500,000-kilometer limit, while the gasoline engine runs out beforehand.

The durability of the diesel engine used to be a convincing sales argument. The engines were rather weak on the chest, built relatively simply, and therefore lasted a very long time.

A diesel engine has to withstand much higher pressure conditions in the cylinders than a gasoline engine.

The consumption advantage of the diesel engine was around 30 percent, currently, it is only 20 to 25 percent. The existing advantage is expected to decrease to less than 20 percent by 2020.

One advantage is the torque. “With the same displacement, the diesel has a higher torque,” So the driver feels more power when stepping on the gas pedal. 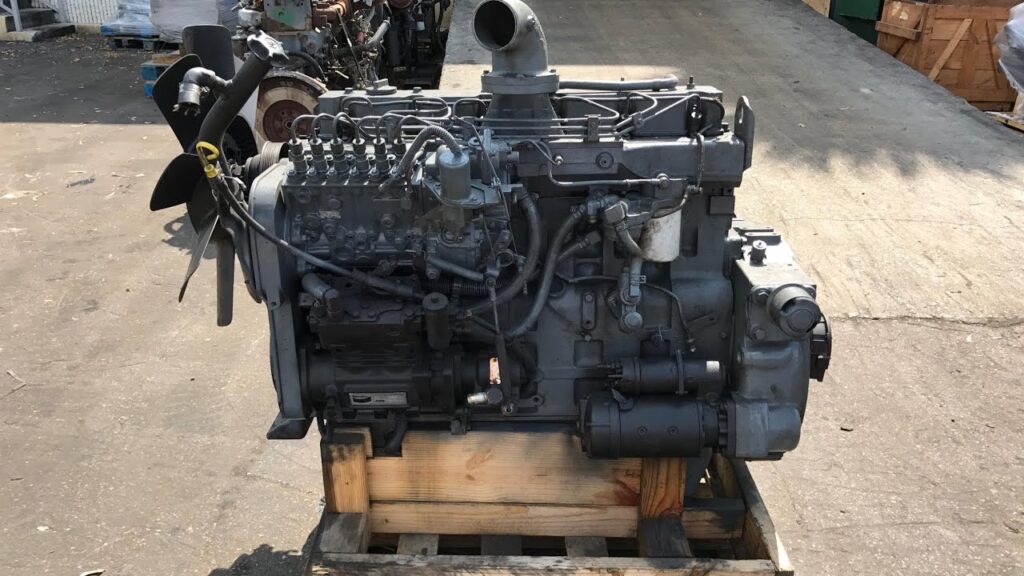 A point that is particularly valued by frequent drivers: “Cummins diesel engines for sale have a lower consumption with the same output. Diesel cars can often go further than comparable gasoline-powered vehicles on one tank of fuel. Diesel engines are also more efficient. At medium and higher loads, the consumption increases less than with gasoline engines. Diesel also produces around 20 percent less CO2 than a comparable vehicle with a gasoline engine.

No matter what you are looking for a diesel engine for – we have a large stock of very different engines for different purposes in stock, including engines in different emission versions for construction and mining equipment, for generators, and for ship engines. If the Cummins engine you want is not in stock, we’ll look for it for you.

We always make sure that we have both mechanical and electronic motors available so that we can supply a large proportion of our customers quickly. We closely monitor the market and respond to changes in supply and demand.