All those users who want to sell a car with a breakdown, do so know that they face more problems than simply selling a vehicle. As a general rule, damaged vehicles lose value with equal or even greater speed than the good condition cars due to the lack of use that brings the greater deterioration of the existing problem and, sometimes, the appearance of damages and additional breakdowns.

On the other hand, there are easy and economic faults to repair, which will not require a large investment and which will ensure an easier and more profitable sale of the vehicle. But what to do with a damaged car that cannot be repaired?

The options are scarce: scrap yards, workshops and some dealers such as Autoankauf Motorschaden may be interested in the vehicle, but you will have the disadvantages of investing time, negotiating and that the money you can get will be scarce.

How to sell a damaged car: what to do and what not to do 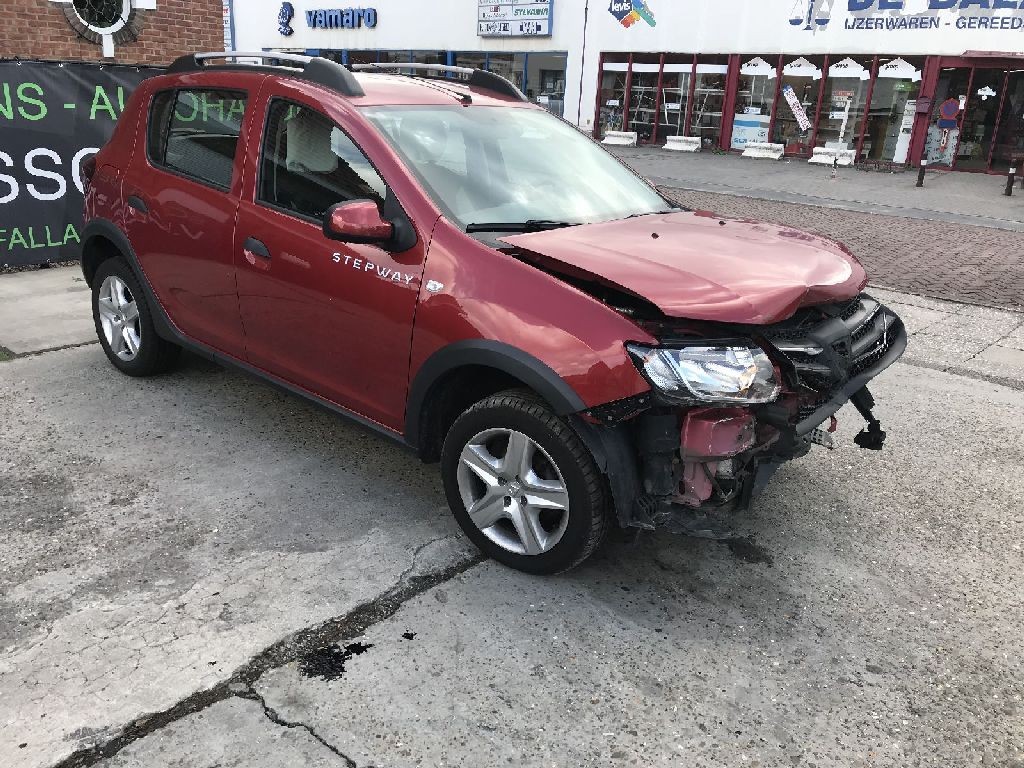 First of all, being aware of the disadvantages that selling a damaged car will mean you will be able to play your cards so that you get the best.

A good option might be to try to repair the vehicle, especially if it is damage covered by the vehicle insurance or that does not make much difference. In repair shops, you can make an estimate about the price of an arrangement in general, which may be convenient in some cases.

There are several types of faults that are common in many vehicles of a certain age:

Selling a damaged car requires some expertise to highlight all the positive aspects of the vehicle while minimizing the importance of the negatives. This is a general slogan when selling any type of car, but it is especially important in the case of damaged cars because a significant damage is a negative point in which any buyer is going to focus.

How many times have you seen ads saying simply “I sell a damaged car” accompanied by an unflattering photograph? At first glance, it is not the best strategy and the sale will be more effective if you adorn it with a good presentation. So, once you have thoroughly cleaned it, we must highlight the advantages of the car, such as its good condition, the extras it may have, if it has had only one driver (something well valued) or the number of kilometers it has rolled. Afterwards, we will have to explain what the fault is and, if a good way to expose it is found, the reason why we want to sell the car instead of repairing it. It is imperative to say that the car is damaged in the ad title to avoid contacts from people who are not really interested.

Why Features make an Electric Scooter Ideal for Off-Road

Why do you need only a reliable auto transport company

How to Scrap Your Old Car for Cash

How to Get a Chauffeur Service London for Long-Distance Travel